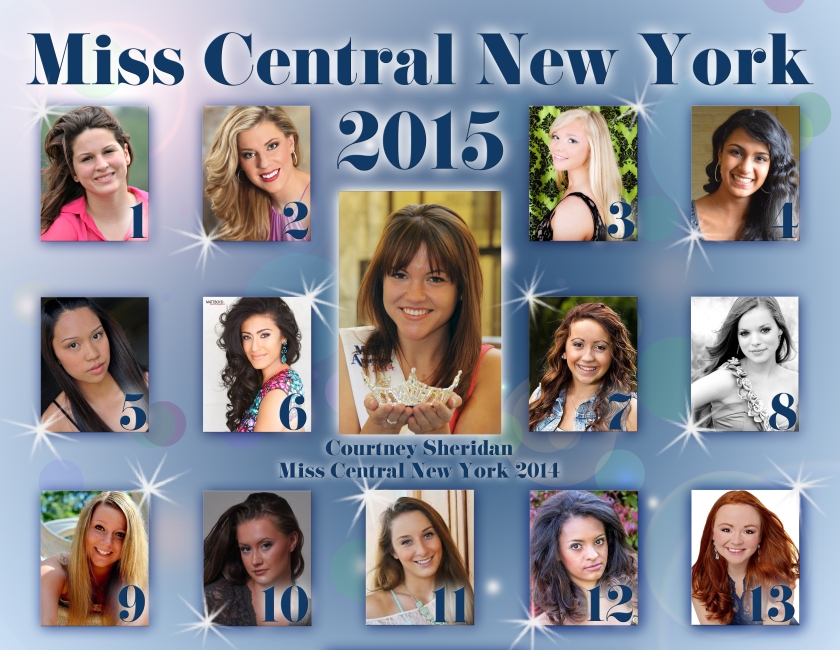 It could go anyway. Each set of judges is looking for something different. Each girl puts her best on the table, and then it is up to the judges. We will not know until Saturday, when the first member of the Miss New York Class of 2015 is crowned. Who will it be?