Last year, the hills were buzzing with the possibility of a Binghamton based local pageant, but in the end there was not enough support to pull through. In an effort to rally some community support, and with the hopes of introducing a local pageant for the southern tier, this year’s runner up pageant was held in Binghamton, NY. Two titles were awarded: Miss Southern Tier and Miss Triple Cities.

Those who don’t live in the triple cities may be unfamiliar with this term: Triple Cities.  Originally used to lump Binghamton, Johnson City, and Endicott, Triple Cities has since expanded to describe all of Tioga and Broome Counties, with Binghamton on the forefront.

So here we are at the tail end of the 2015 season. Twenty-Seven ladies have already earned their ticket to Miss New York, including 3 “at-large” contestants. Today, the final two contestants will earn their slot. These ladies have already competed throughout the year, and placed in the Top 5 at a prior pageant. They are back with a ferocity, and giving it their all. Eight ladies will impress in interview, show sass in swimwear, shine in talent, and show elegance in evening gown. Ladies and gentlemen, this is the last pageant of the 2015 season: the Runners Up Pageant is now underway. 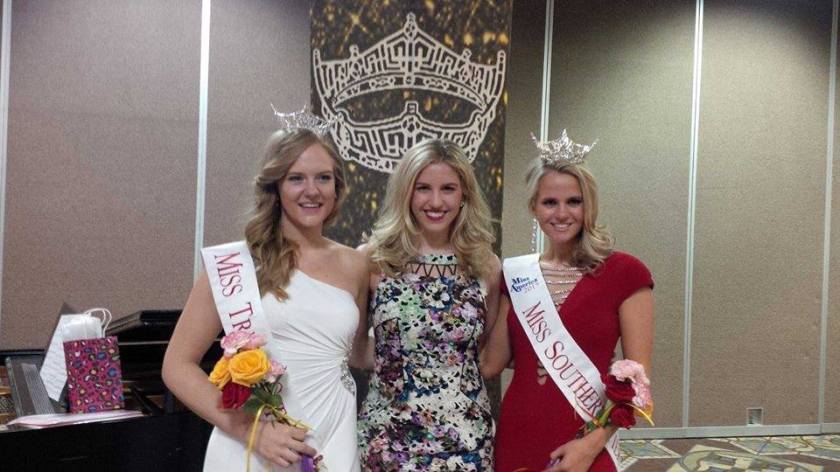