END_OF_DOCUMENT_TOKEN_TO_BE_REPLACED

The second annual Miss Syracuse Triple Crown took place at the Palace Theater on Sunday, November 9th. Tickets were $10 in advance, $12 at the door.

It  began with an opening number routine to Christina Aguilera’s Stronger featuring Nina Zesky, Miss Salt City 2014. Immediately following, each contestant had a few moments to brief the audience on their platform, and then answer an onstage question.  Topics included ebola, the glass ceiling, death with dignity, the legacy as a titleholder, personal rebranding, school suspension policies, the relevance of the Miss America Organization, and the importance of community service. There were also questions on New York’s recent political election, influential women, female objectification, and of course a few questions about Syracuse.

END_OF_DOCUMENT_TOKEN_TO_BE_REPLACED

This year, the first Miss Queens pageant was held. Six contestants from across Queens and Long Island came out to vie for the crown. None of the ladies had held titles in the Miss America system before.

Claudette Gomez, Miss Heart of New York 2014, served as the emcee for the evening.  Jillian Tapper, Miss New York 2014, will be crowning the new winner. 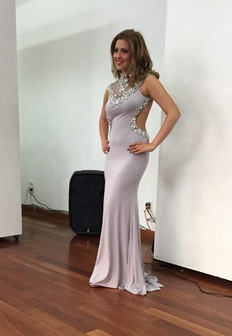 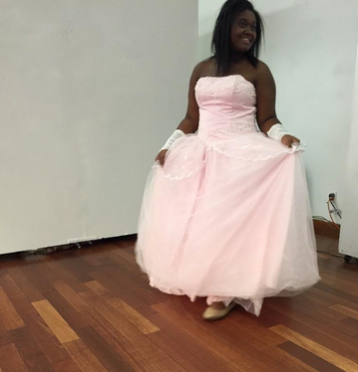 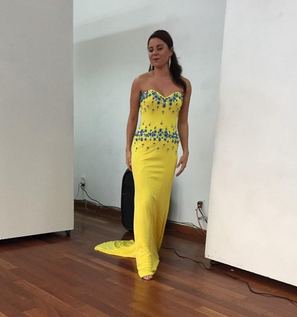 What is at-large? If a girl who is eligible for Miss locals competes in a Fair/Festival pageant with similar competition categories, she can apply to compete at Miss New York “at-large”. This just means she didn’t win an official preliminary. A specific fair or festival pageant is allowed to send a representative 3 times before they will be required to apply for an official franchise license.

Once an at-large contestant is approved, she is an official State Contestant, and is equal to her Miss NY Sisters. She has the exact same expectations (and benefits) of other local titleholders. However, she does not receive all of the same perks as other contestants. An official local pageant will supply the local titleholder with her sash, crown, and contribute to many of the Miss New York week expenses, as well as provide her with a minimum scholarship. At-large contestants do not have a local board of directors (although her festival/fair sponsor may stay involved) and is responsible for purchasing her own sash and crown, covering expenses, and paying the at-large fee. Is it worth it? That’s up to the contestant to decide.

Competing at-large is a wonderful option to gain the opportunity to compete at Miss New York with a local pageant title that is truly close to your heart. Thank you to the Lioness Club of Central Square, the Great New York State Fair, and Salt City Royalty for giving these contestants the tools they need to compete at Miss New York, and be wonderful titleholders in the community.

Welcome to the Golden Sisterhood! 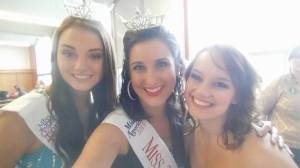