Social media sites have been flooding with videos of people dumping buckets of ice water on their heads, and challenging their friends to do the same. But the Ice Bucket Challenge is more than viral videos, it is about making a change, and bringing an invisible disease to center stage.

Although many of the videos were not effective in actually making a difference, many were. Individuals were challenged to donate $100 to the ALS Association, or donate $10 and dump a bucket of ice water over their head. Many challengers dumped the water with no donation. Some made a donation without dumping the water. And a few challengers did both!

Once celebrities, civic organizations, and politicians began being nominated the donations really started to flow. (Don’t you love all these puns?). Some celebrities donated 100 thousand dollars. In 30 days (July 29-August 29) the ALS Association received over $100,000,000,000; yes, over 100 million dollars. That is more than the organization received in donations during the entire year of 2013. Incredible.

Some titleholders also received the challenge! A few of the Miss New York Class of 2014 were nominated prior, but when Jillian, Miss Southern Tier, received her nomination, she sent it to the entire Class. Many obliged and donated! 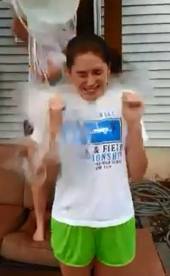 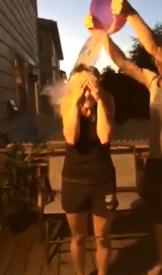 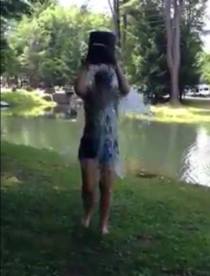 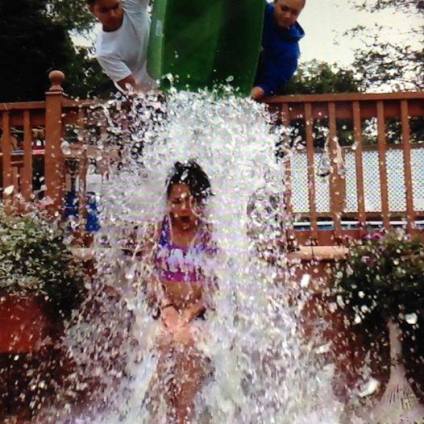 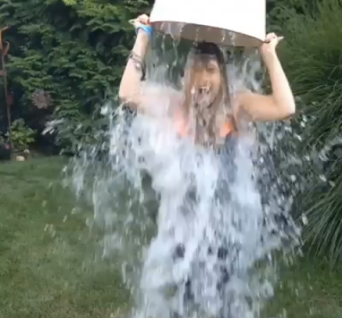 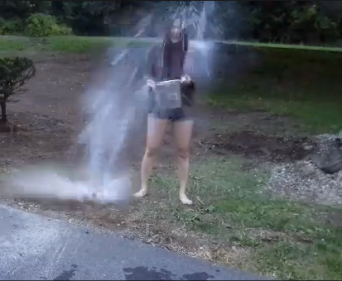 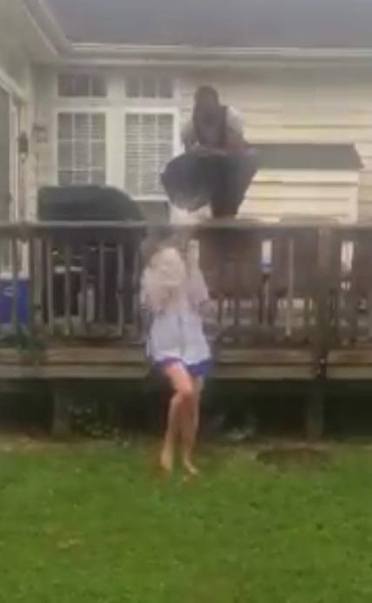